Troye Sivan at Birmingham Institute 2 [From The Archive] 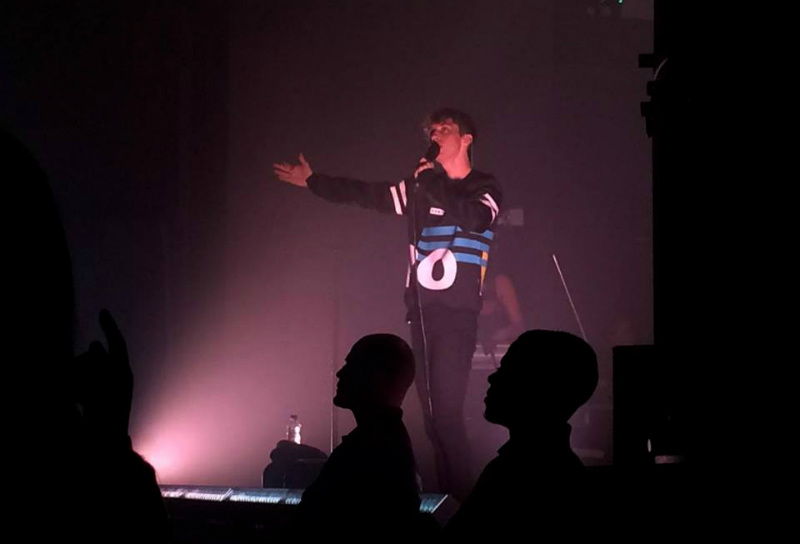 I entered Birmingham’s Institute 2 just as Troye Sivan began to perform his first song of the night, ‘Bite’. And despite him only just having taken stage, the whole room already resembled a party - smoke filled and brimming with teens bouncing and swaying with as much energy as they could muster, all singing along to the dancing boy onstage, who was crooning smooth vocals over melodic, moody synth. The only thing setting this party apart from others was that the space around the bar was completely empty - and was to remain so throughout the night - indicative of 20-year old Troye’s youthful fanbase.

Troye gained his fanbase through his Youtube channel. As a pre-teen he began uploading videos of himself singing cover versions onto Youtube. But it was when he started to incorporate comedy videos to his channel that he began to bring in subscribers by the millions. This then enabled him to showcase his beautiful vocals and musical talent (along with his magnetic personality) to millions across the globe, from the comfort of his own bedroom. Finally in 2013 he was snatched up by EMI Australia, and he went on to release his first official EP, ‘TRXYE’, the following year.

Fast forward to Spring 2016 and Troye is embarking on the European leg of his first full world tour, in support of his debut album, ‘Blue Neighbourhood’.

Keeping in theme with the album and its title, Troye performed his set against a backdrop of 2D neon houses; starting out electric blue and adjusting with the mood of each song. His setlist consisted mostly of songs from the album, but he also threw in old time fan favourite and first single, ‘Happy Little Pill’, along with a touching and beautifully sung rendition of Amy Winehouse's ‘Love Is a Losing Game’.

Something that set this gig aside from most others was that Troye took time out to talk to the audience in between songs - whether it be relaying an anecdote from his day, or talking about the inspiration for the next song in detail. As the majority of his fans are his Youtube subscribers, and had fallen for his personality as much as they had his music, him incorporating his talkative Youtube roots into the live show was perfectly apt, and gave the performance extra substance. It was also humbling to see how genuinely grateful Troye was to be on stage, and he didn’t miss any opportunity to sincerely thank the excitable audience.

As someone who has been a fan of Troye via his Youtube channel for years - and journeyed with him as he embarked on his music career - it was great to finally see his dreams manifesting right in front of me. A sentiment I’m sure the whole crowd shared with me. And the fact that he put on such a great musical performance and thrived on stage left no doubt that this is where he was meant to be. 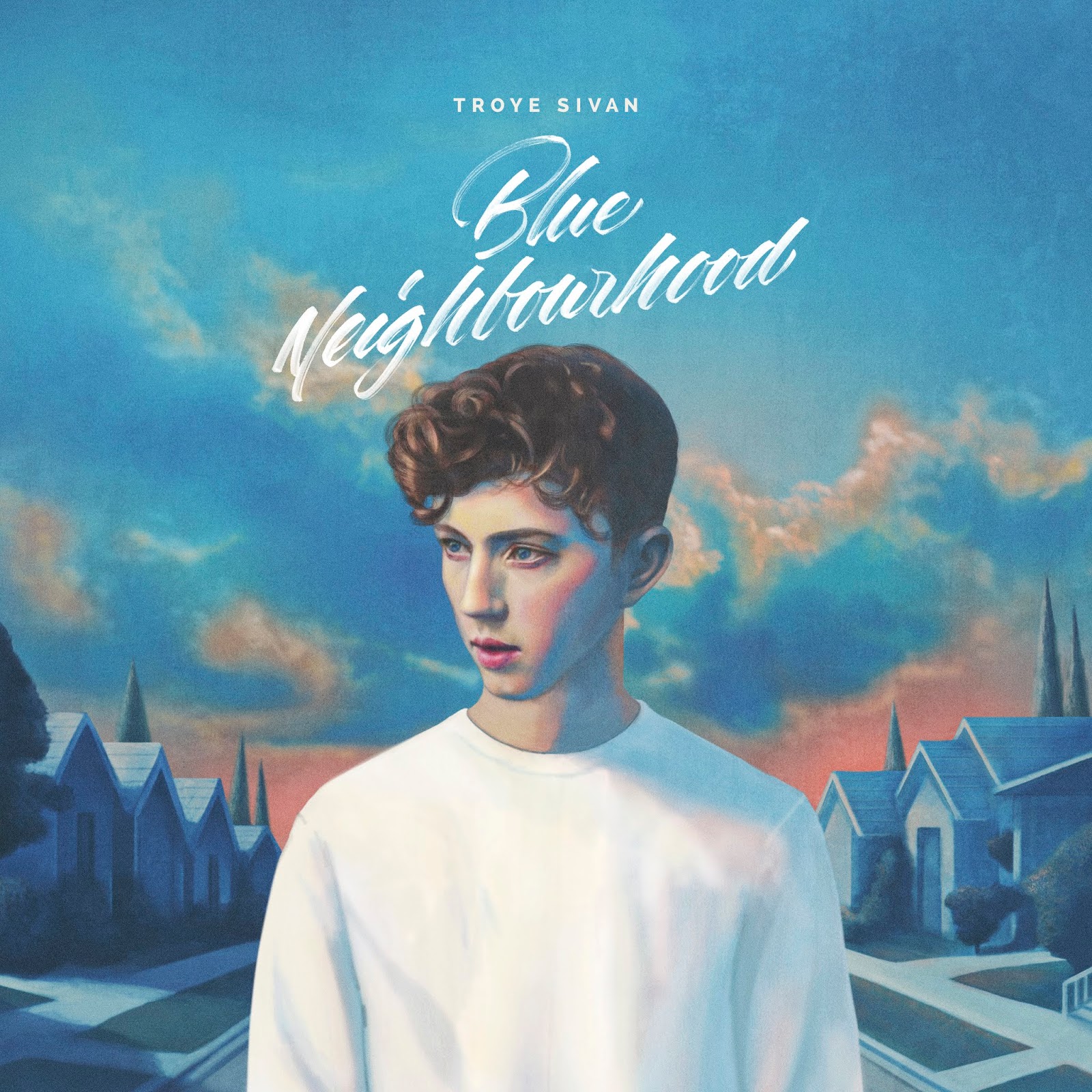 
This article was originally published for Platform Magazine on in April 2016.