The Raconteurs Make Welcome Return with Help Us Stranger 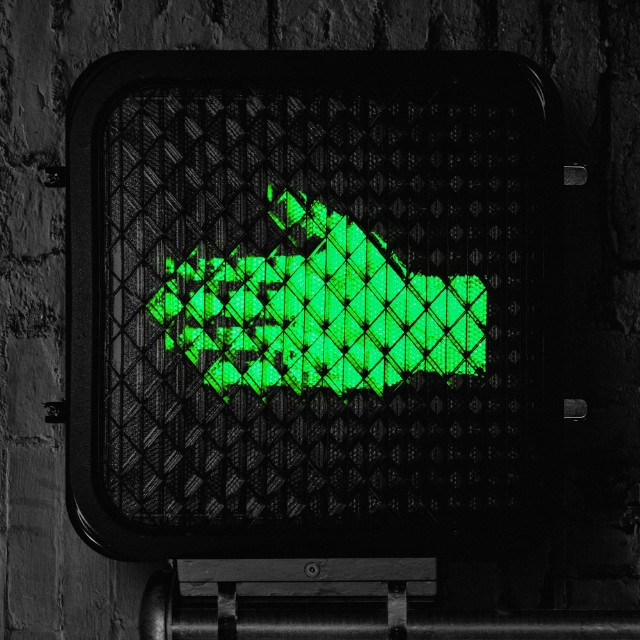 It had been over 10 years since supergroup The Raconteurs had graced their eager fan base with new music. And as those years passed - and as Jack White's other projects grew more numerous - many of us were left wondering if that day would ever come.

But that collective ounce of hope never fully withered. Because a band who has delivered such strong first and second albums, and who work so seamlessly together -  able to create something unique that could only exist with each member working in tandem - would inevitably find their way back together again.

And disappoint they did not. As this month saw the welcome release of the band's third studio album, Help Us Stranger.

From the get-go, the album's namesake 'Help Me Stranger' delivers the exuberant blues-soaked rock one would hope from the band. The dual vocals, electric riffs and funky melodies - broken up by tempo changes and acapellas - making it an addictive summer rock hit.

'Only Child' is another highlight of the LP. The third track is encapturing in its wistful narrative, and is delicately delivered by Benson's weathered, melancholic voice as he laments the somber tale of the 'Only Child'. Benson's evokative vocals are enhanced in the chorus as they're met by White's subtle harmonization, as punctuating synth-soaked riffs seep deep within the listener, hammering in the poignancy of the heartfelt track.

Help Us Stranger showcases diversity from start to finish, with boisterous funk track 'What’s Yours Is Mine' and noisy garage-rock anthem 'Live A Lie' sitting next to gentle rock tracks such as Raconteurs-style love song 'Now That You're Gone.'

All in all, Help Us Stranger is a successful meld of influences of The Raconteurs' previous album and White's more recent solo direction, allowing their signature energetic balladic blues and country-infused rock to hit home in a current-day setting.