Arctic Monkeys Unveil New Song - And It's Their Most Intimate Yet 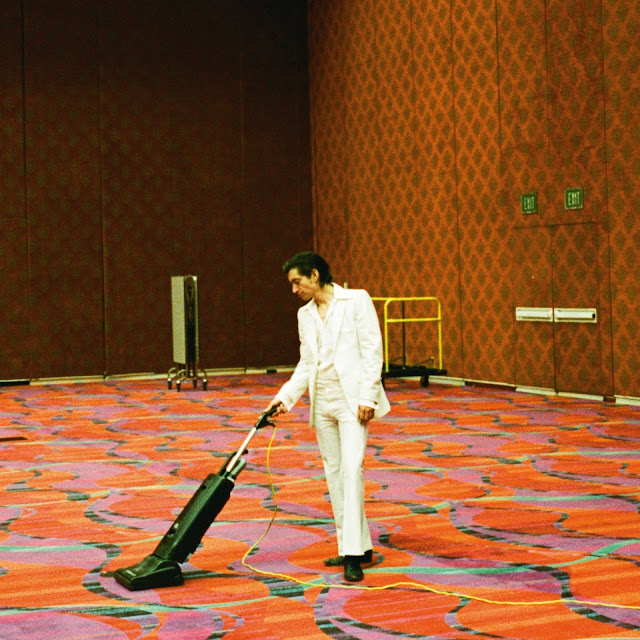 Arctic Monkeys have released a brand new song, in the form of a B-side to latest 7" single (and album title track), Tranquillity Base Hotel + Casino. This is a particularly exciting announcement from a band whose B-sides are known to match - and often surpass - their album tracks in both quality and reverence.

The new track, Anyways, is softly melodic, presenting as a 50s-style ballad with echoes of the album's final track, The Ultracheese. The song expands upon the intricate world of Tranquility Base Hotel + Casino by sharing - and simultaneously accentuating - the frank intimacy which is seen in the album (which famously opens with Turner’s admission of ‘I just wanted to be one of The Strokes’).

In Anyways, this rawness is more blatant. The bare-bones simplicity of the track acts as the underlying shadow to its more epic A-side - the Id to the Ego. The pivotal lines 'You can call me Alexander/It's nice to meet you all' cement not only the song, but the era as a whole, as the most honest and true to Turner yet.

As a final accentuation of the song's earnestness, Anyways closes with the sounds of Turner's footsteps walking away from the mic, and leaving behind the vulnerably desolate room that the echoing of each step suggests.