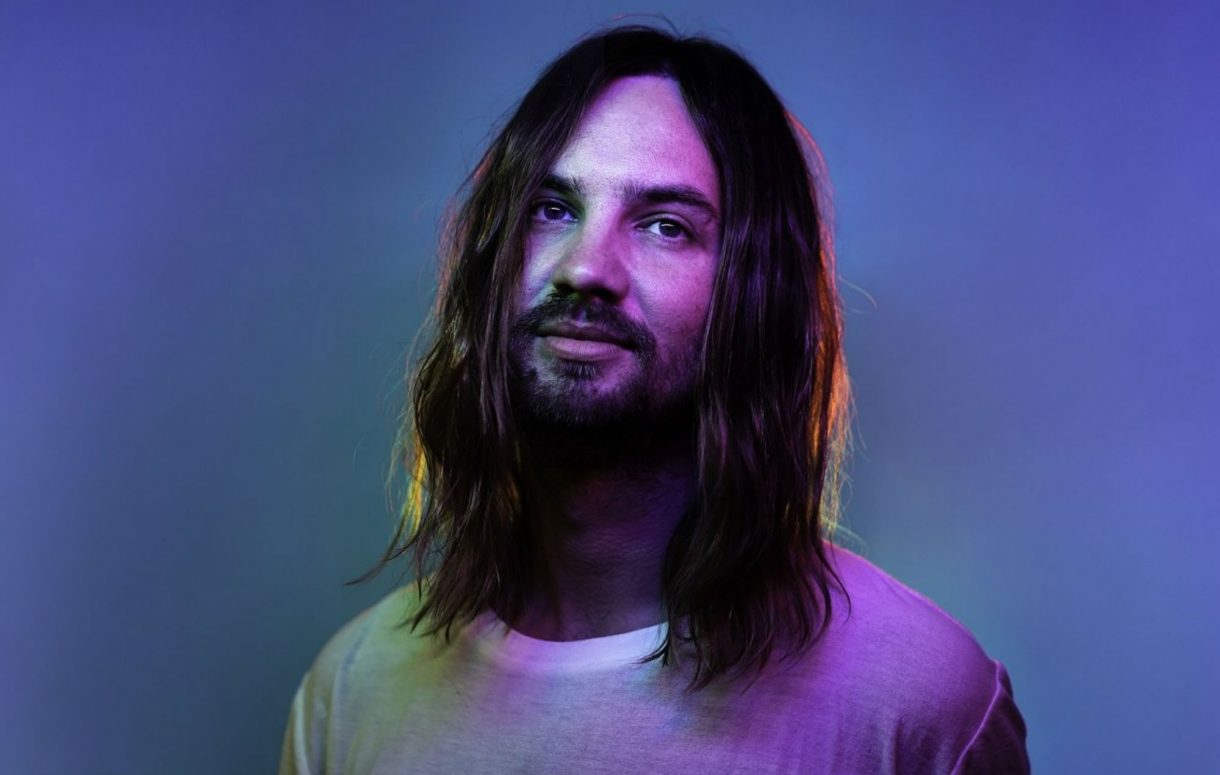 Fittingly titled 'Patience' - a virtue that any Tame Impala fan has been practising for the past four years (and continues to do so with the tentative drop of the new song) - the track aptly begins with the lines 'Has it really been that long/Did I count the days wrong?'

The laid back dance track features the ethereal vocals and psychedelic tinges that one would expect from the Australian band, whilst also teasing a more ambient sound than seen in previous album 'Currents'.

The release of 'Patience' comes alongside multiple festival announcements from the band for 2019, and corresponds with indications from lead singer Kevin Parker that the band are aiming to release their 4th studio album this year.