The 5 Best Arctic Monkeys Songs That Aren't On Their Albums 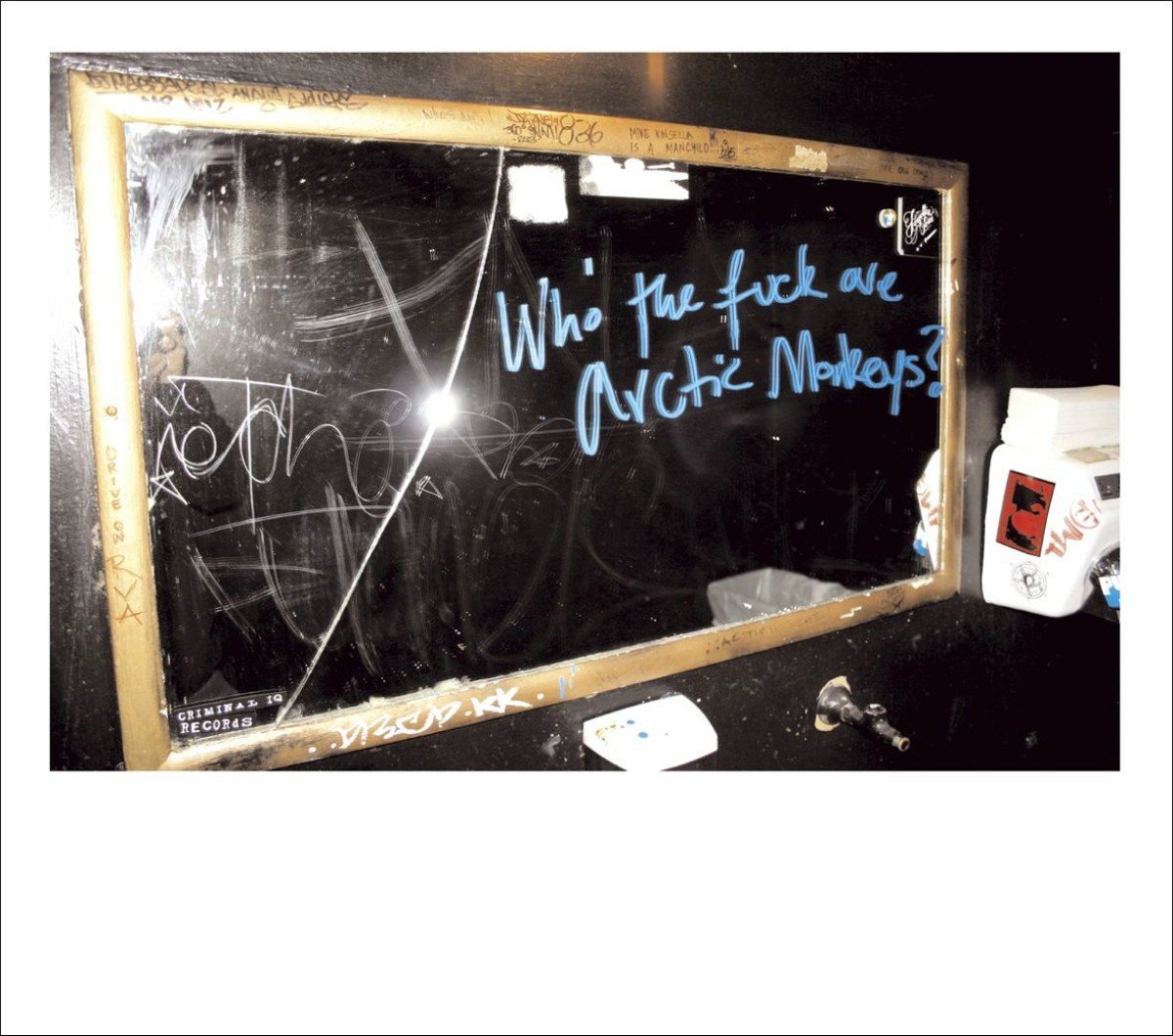 If you're a more casual Arctic Monkeys fan, you may be limiting yourself to listening only to the band's studio albums.

And if so, are unknowingly doing yourself a huge disservice.

Credit to what a great band Arctic Monkeys are lies in the fact that - after six albums, countlsss b-sides and EPs, numerous rare demos, and multiple impressive cover versions - it's impossible to find a track of theirs that isn't of extremely high quality.

Luckily, it's never too late to get stuck into the band's magnitude of hidden tracks. So, in order to help you dip your toe into the world of Arctic Monkeys' music which lies beneath the surface, here are 5 of their best songs that only appear as b-sides or EP tracks.

Rife with teenage naivety and melancholic humour, 'Bigger Boys And Stolen Sweethearts' exemplifies what Alex Turner arguably does best. 'A la Cornerstone, this early b-side sees Turner create an intrinsic story with engaging twists and turns - one that progresses both lyrically and musically until it reaches poetic satisfaction. Two differing versions of the song remain in circulation, each clever and captivating in their unique lyrical arcs.

Though this cult favourite is sculpted around an incorrect prophecy, the song still holds up as one both unmistakably and irresistibly mid-00s Arctic Monkeys. Soaked in tongue-in-cheek sarcasm and upbeat cynicism, this track from the 2006 EP with the same name contains adrenalin inducing drum beats and enticing vocal annunciations, combining to create a cleverly self-conscious indie anthem that stands the test of time.

'Cigarette Smoker Fiona' is a must listen for any 2006-era Arctic Monkeys fan. This short but snappy Who The Fuck Are Arctic Monkeys? track courses with an electricity that can only be generated from youthful excitement and alcohol-induced exuberance.

Darkly nostalgic from its first notes, this brooding b-side to 'My Propeller' weaves vivid imagery and painful, melodic tones to create a song that's one of Arctic Monkeys most atmospheric to date. The beginnings of the upward evolution of Turner's voice are showcased here, as his delicate, fluid vocals carry a story of repressed heartache with a somber sweetness.

This song is so archetypically AM that fans remain bemused that it never made it onto the album. The catchy 'Why'd You Only Call Me When You're High?' counterpart is animated in its sensualness, and combines Turner's 2013 glam vocals, and accompanying backing falsetto, with an infectious melody, riff and beat combo.